By thehardtruth on September 6, 2016 in Economics 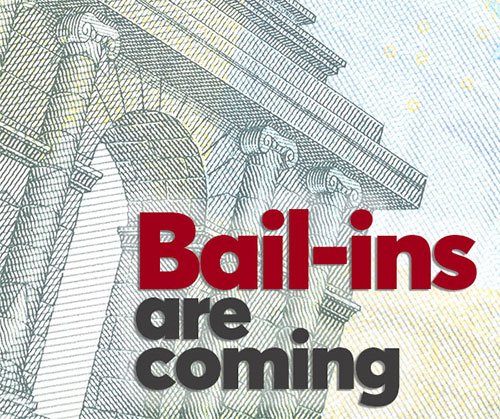 There has been a great deal of speculation about a new global currency.

Various theories have been advanced, and “exposés” have revealed the coming conversion of dollars to a mysterious “Red” currency emerging from Asia like some enigmatic fiscal Phoenix.

None of these hidden agendas have ever materialized. But a new global currency is coming. It is on the march as we speak, but it is not quite what you think.

This New Financial World Order is driven by the fact that, after a 70-year-run, the dollar is exiting the world stage as the lead in that often misunderstood play, The Global Reserve Currency.

There are of course people and institutions behind this, not the least of which is that icon of global financial manipulation, the International Monetary Fund (IMF). So it is no surprise that the new global currency will be the SDR.

SDR stands for Special Drawing Rights. It is the currency— created by the CIA in 1969—that is issued by the International Monetary Fund.

Trade won’t be able to grow, and the system will remain vulnerable to speculation unless there is regular growth in the international money supply.

Gold can’t provide the needed increase: industrial and speculative demand is too high. U.S. payment deficits can’t either: foreigners are unwilling to hold more dollars when we run large deficits and unable to increase net reserves by accumulating dollars when our deficits are small.

Our strategy is to supplement gold and dollars with a new international asset, Special Drawing Rights (SDR). [the emphasis mine]

What does all of this mean?

We will cover the answer and much more in our next post.

The Hard Truth is a monthly newsletter that provides strategic financial intelligence. We investigate and expose financial news you won’t find in mainstream media. It’s not for the faint of heart. We lift the rocks, look in the cracks, pull back the curtains and expose what’s actually going on in the world of finance, banking, economics, investment and politics. We also offer solutions–things you can do to deal with the financial and economic forces at play on the planet. Our goal: Is to provide our readers with strategic financial intelligence that will enable them to predict movements in financial markets and create plans to benefit their economic survival. Our goal includes providing this intelligence in an informative and entertaining way.
View all posts by thehardtruth →
Banks will soon be able to confiscate your deposits
The Story of The Dollar — Webinar October 2016